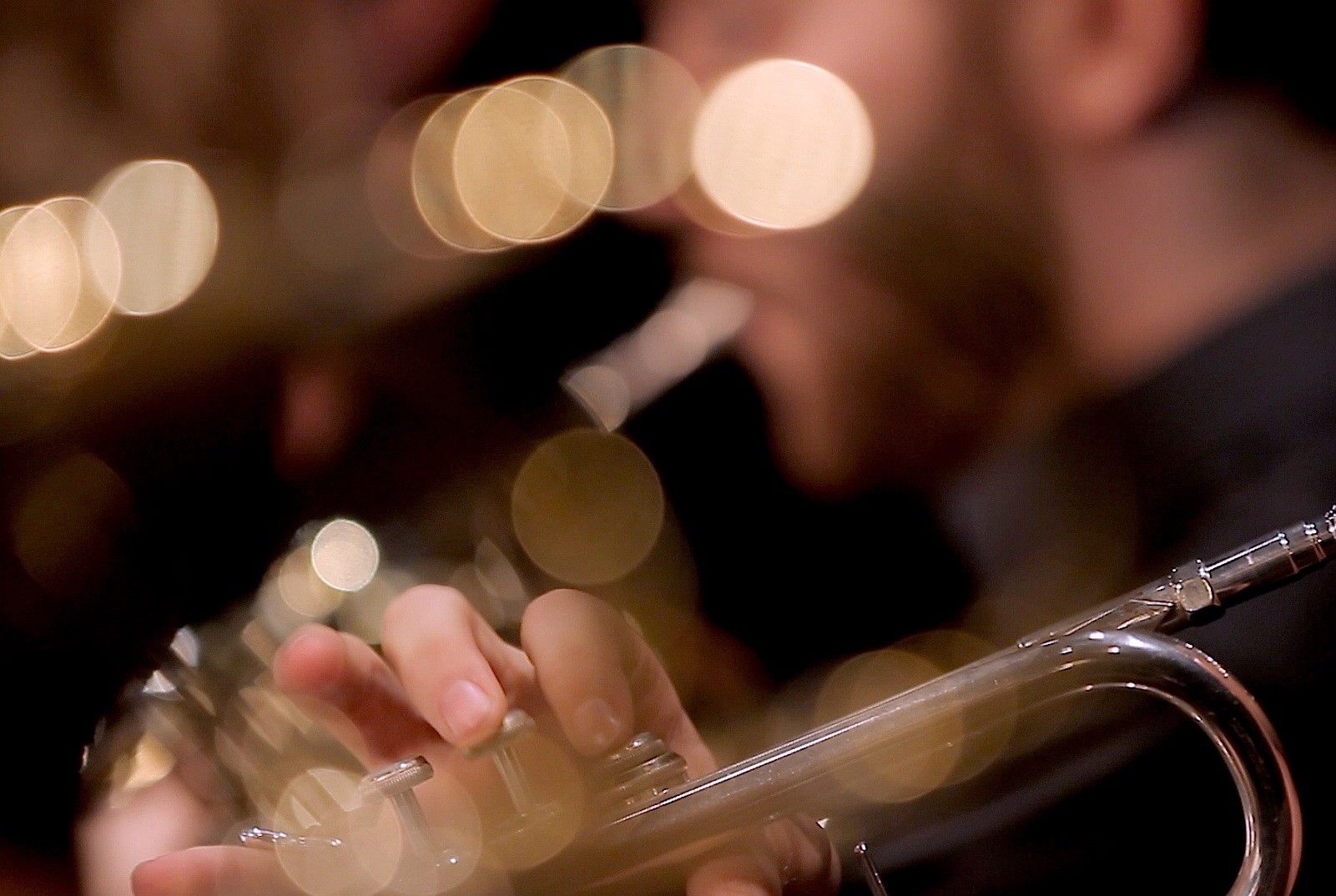 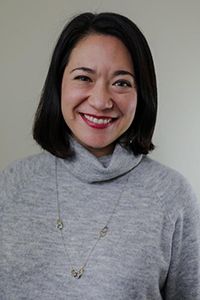 Shauna Quill joined the New York Youth Symphony as Executive Director in the fall of 2011. Under her leadership, the NYYS has expanded its outreach into the community through artistic partnerships with organizations including the Harmony Program, Youth Orchestra of St. Luke’s, Orpheus Ensemble, DeCoda and Harlem School for the Arts, among others; initiated the organization’s first in-school residency in the South Bronx and created the new Musical Theater Songwriting program; embarked on its first-ever international tours to Argentina (2015), Brazil (2016), and Spain (2019); expanded the profile of the First Music commissioning program through a partnership with Interlochen Center for the Arts; and created Pipeline to Success, including over $150K in scholarships and fellowships to students from underserved communities. She spearheaded searches for artistic directors for the orchestra, jazz, musical theater, and First Music programs, bringing in award-winning artists to the organization. During her tenure, she has led marketing and public relations efforts which included performances on CBS Sunday Morning, Jimmy Kimmel Live!, CNN,  the Public Theater’s Public Works production of The Odyssey in Central Park, and more. She was previously Executive Director of the University of Chicago Presents, the University’s professional presenting series, where festivals she designed and curated on Olivier Messiaen and the Soviet Era were named top cultural events in Chicago by the Chicago Tribune, Chicago Sun-Times, and TimeOut Chicago. Ms. Quill has held senior leadership positions at arts organizations including the Aspen Music Festival and School, La Jolla Music Society, and the Herbert Breslin Agency. Ms. Quill received her BFA in flute performance from Carnegie Mellon University where she was a student of Jeffrey Khaner, Julius Baker, and Ethan Stang. She is an alumna of the NYYS Chamber Music Program.