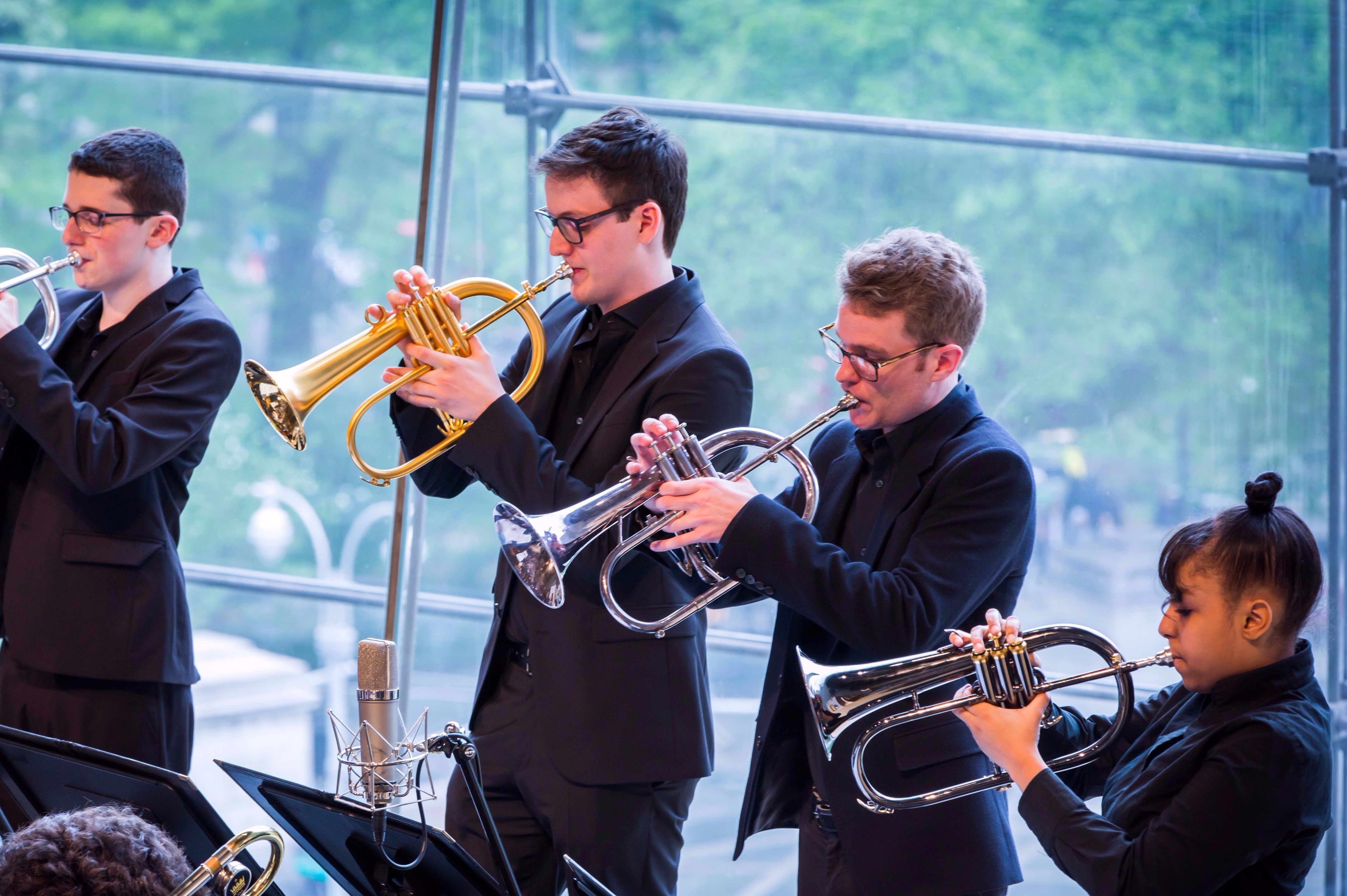 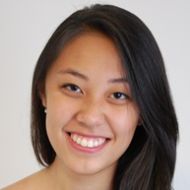 Katherine Liu, violinist, earned a M.M. from the Juilliard School with scholarship under the tutelage of Sally Thomas and a B.A. in Childhood Education & Music from Wagner College as a member of the Education Honor Society, National Leadership Society, Dean’s List student, and was awarded Distinction in Teaching from the Education Department.

Born and raised in New York City, Katherine is a recipient of numerous awards in both education and music, and has attended the Interlochen Arts Camp, Boston University’s Tanglewood Institute: Young Artist Orchestra, The Perlman Music Program as a Fellow, and the Meadowmount School of Music as Teaching Assistant to Sally Thomas. As a concert artist, she has performed in Weill Hall and Stern Auditorium of Carnegie Hall, Lincoln Center’s Alice Tully Hall, Peter J. Sharp Theatre, Paul Hall, David Geffen Hall, The Grace Rainey Rogers Auditorium of The Metropolitan Museum of Art, Symphony Space, and in Taipei, Taiwan. Katherine is an alumna of the New York Youth Symphony Chamber Music Program and Orchestra, and received the CMP Director’s Award in Commitment and Achievement twice in consecutive years. Prior to becoming Manager of the NYYSCMP, she was Apprentice Coach Intern and Assistant Manager. Currently, Katherine is on music faculty in Horace Mann’s Lower Division teaching Strings, directs the Youth Ensemble and coaches in the Young Artists' Program of Stony Brook University, and maintains an active private teaching studio in NYC. She has a broad interest in all genres of music, is an avid collaborator in musicals, operas, choruses, ballets, and has premiered multiple compositions around the Tri-State area.