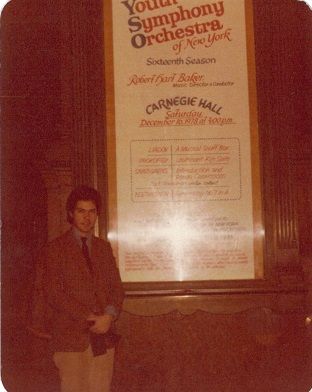 New York première of Piece for Orchestra, by David Smadbeck, 23.

Sponsored by Bernard Kapell, the William Kapell Memorial Award (a cash prize of $250 and a performance with the orchestra to a student under 21) becomes an annual event.