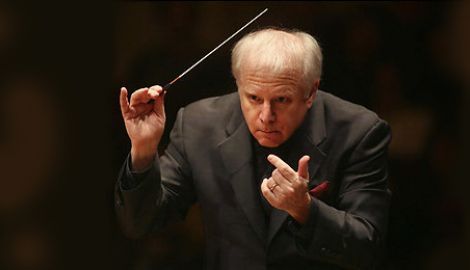 New York Times:  "The musicians in this remarkable ensemble are all . . . 12 to 21, but as in the past, they asked for and needed no quarter on that account. . . . Slatkin was in firm control all the way.  His beat was clear, his readings had both taste and temperament. . . ."  (Robert Sherman)

New York Herald Tribune:  “Except visually (some of the seated musicians’ legs are scarcely long enough yet to reach the floor, for instance), one would believe himself in the presence of a highly professional body of players, since the program made no concessions to age in its ambition or complexity.”

Members of the orchestra included violinist Joel Smirnoff (later a member of the Juilliard String Quartet), Fred Sherry (later a prominent cellist and an artistic director of the Chamber Music Society of Lincoln Center), oboist and English hornist Michael Kamen (later a noted film composer), and principal trumpeter Gerard Schwarz (later the conductor of the New York Chamber Symphony and the Seattle Symphony).