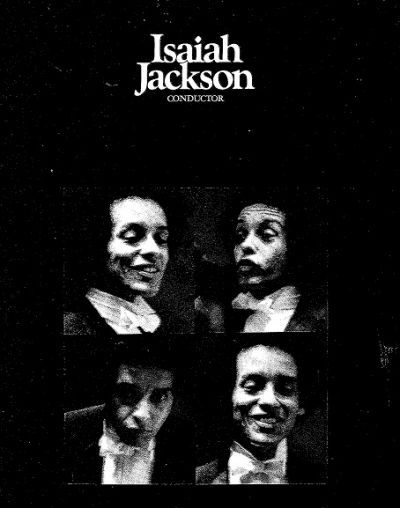 New York Times:  “The imaginative program and lively performances made their mark on the young audience, which listened attentively and applauded enthusiastically.” (Allen Hughes 12/15/69)

New York Times:  “Mr. Mayer made this normally reticent instrument come to life in glowing, luscious tones.  It was an outstanding and fully matured performance that showed a remarkable degree of musical insight into a thorny and at times enigmatic work.” (Peter G. Davis 2/16/70)

Ben Golden is Chairman and Treasurer of the Board of Trustees.