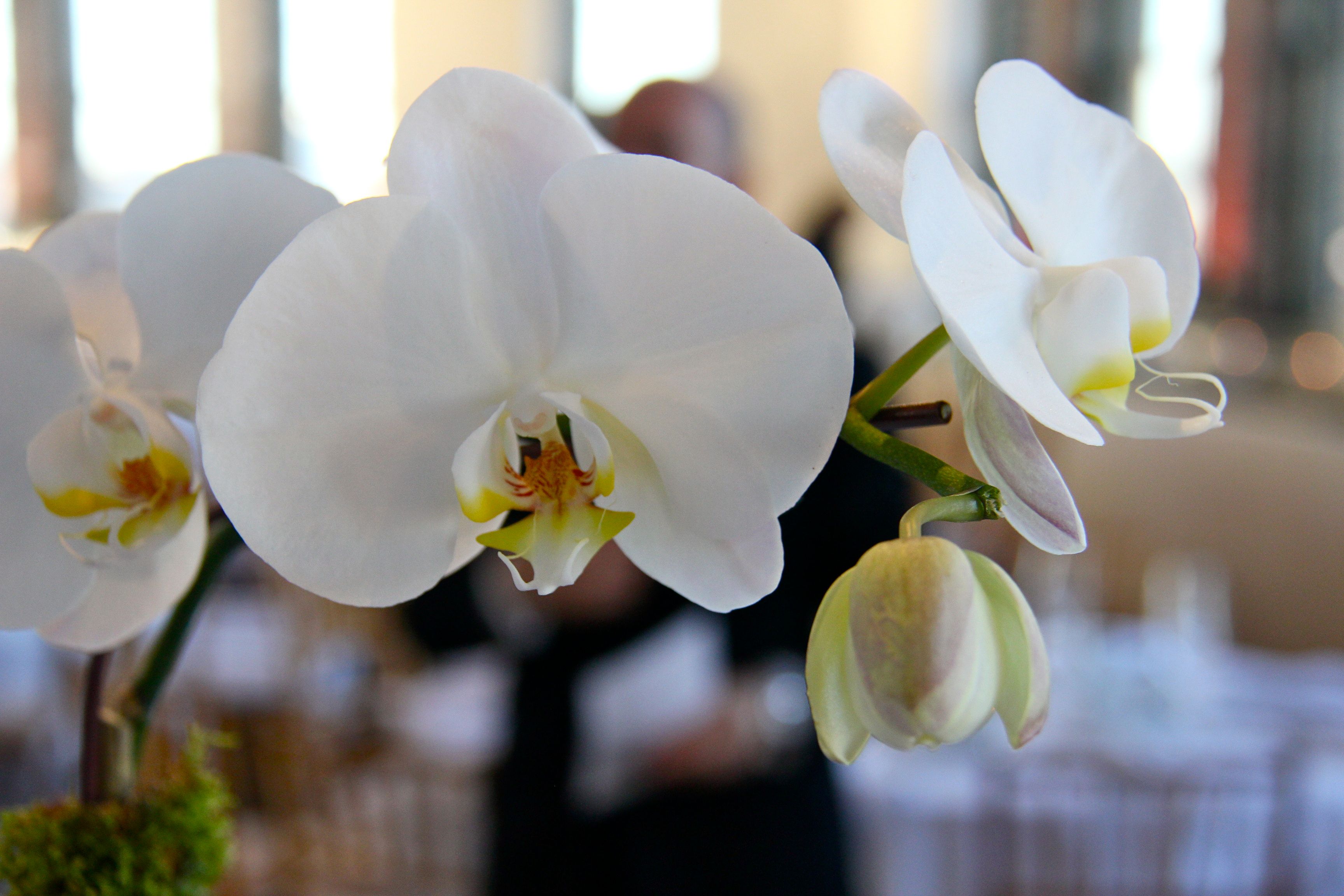 The New York Youth Symphony is grateful for the generous support from the following foundations, corporations, government agencies, and individual donors. These listings include contributions received between January 1, 2019 and June 30, 2020.