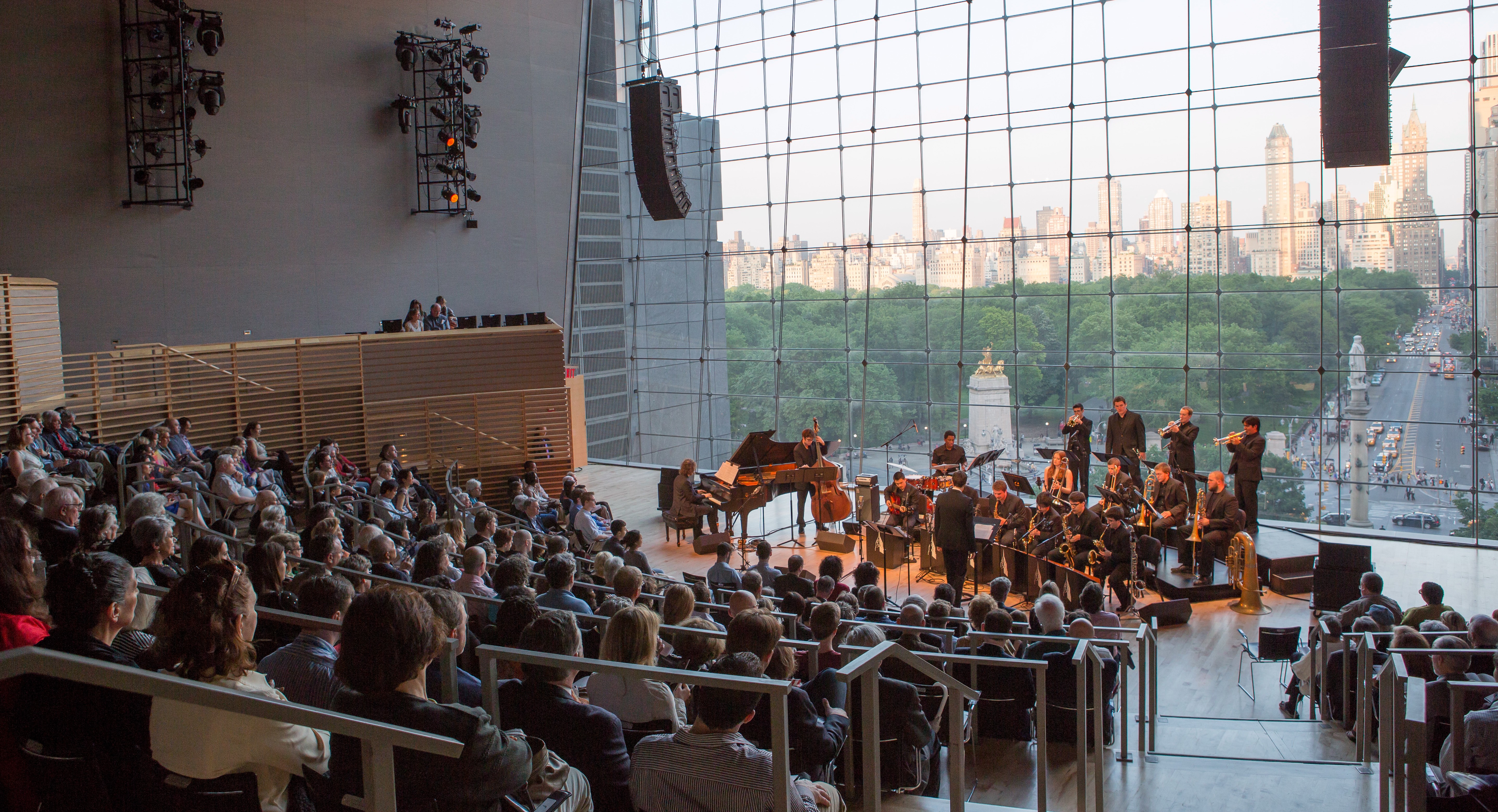 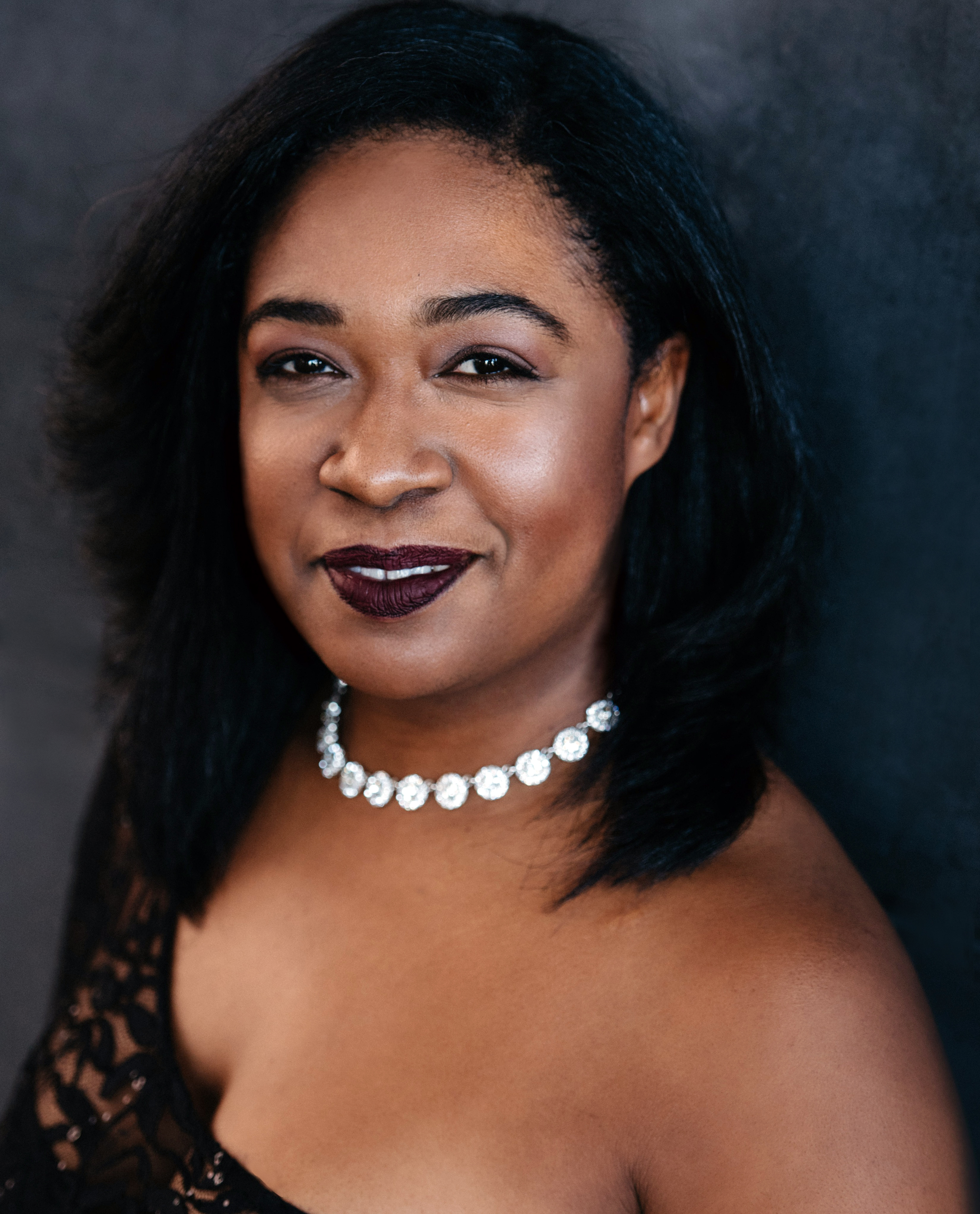 Concert pianist Michelle Cann is a young artist with a deep musical commitment to performing a wide range of repertoire throughout the US and to bringing the arts to local communities. Ms. Cann made her orchestral debut at age 14 and has since performed with orchestras including the Florida Orchestra, the New Jersey Symphony Orchestra, the Cleveland Institute of Music Symphony Orchestra, and the Los Angeles Philharmonic. Ms. Cann recently soloed with The Dream Unfinished Orchestra in New York City, where she performed the New York City premiere of Concerto in One Movement by composer Florence Price, the first African-American woman to be recognized as a symphonic composer. The Boston Musical Intelligencer wrote "Michelle Cann…was a compelling, sparkling virtuoso, bringing this riveting work to life in its first New York performance". She performed Price’s piano concerto as a guest soloist with the Knoxville Symphony as well. Ms. Cann regularly appears in recital and as a chamber musician throughout the US, China, and South Korea at premiere concert halls including the National Center for the Performing Arts in Beijing and the Kennedy Center for the Performing Arts, and will make her Carnegie Hall debut with the New York Youth Symphony in May 2020. Michelle has been frequently featured on both WRTI 90. 1 and WHYY TV in Philadelphia on such shows as Creatively Speaking with Susan Lewis, Onstage at Curtis, and Philadelphia Music Makers. Michelle received her Bachelor and Master degrees in piano performance from the Cleveland Institute of Music studying with Paul Schenly and Daniel Shapiro and received an Artist Diploma from the Curtis Institute of Music in Philadelphia studying with Robert McDonald. She is currently on staff at the Curtis School of Music and the Luzerne Music Center, and has previously served as the choir director of two thirty-member children choruses in the El-Sistema inspired program, “Play On Philly”. Ms. Cann is the founder of a new program, “Keys to Connect”, which strives to strengthen the bond between parent and child through the shared study of piano.