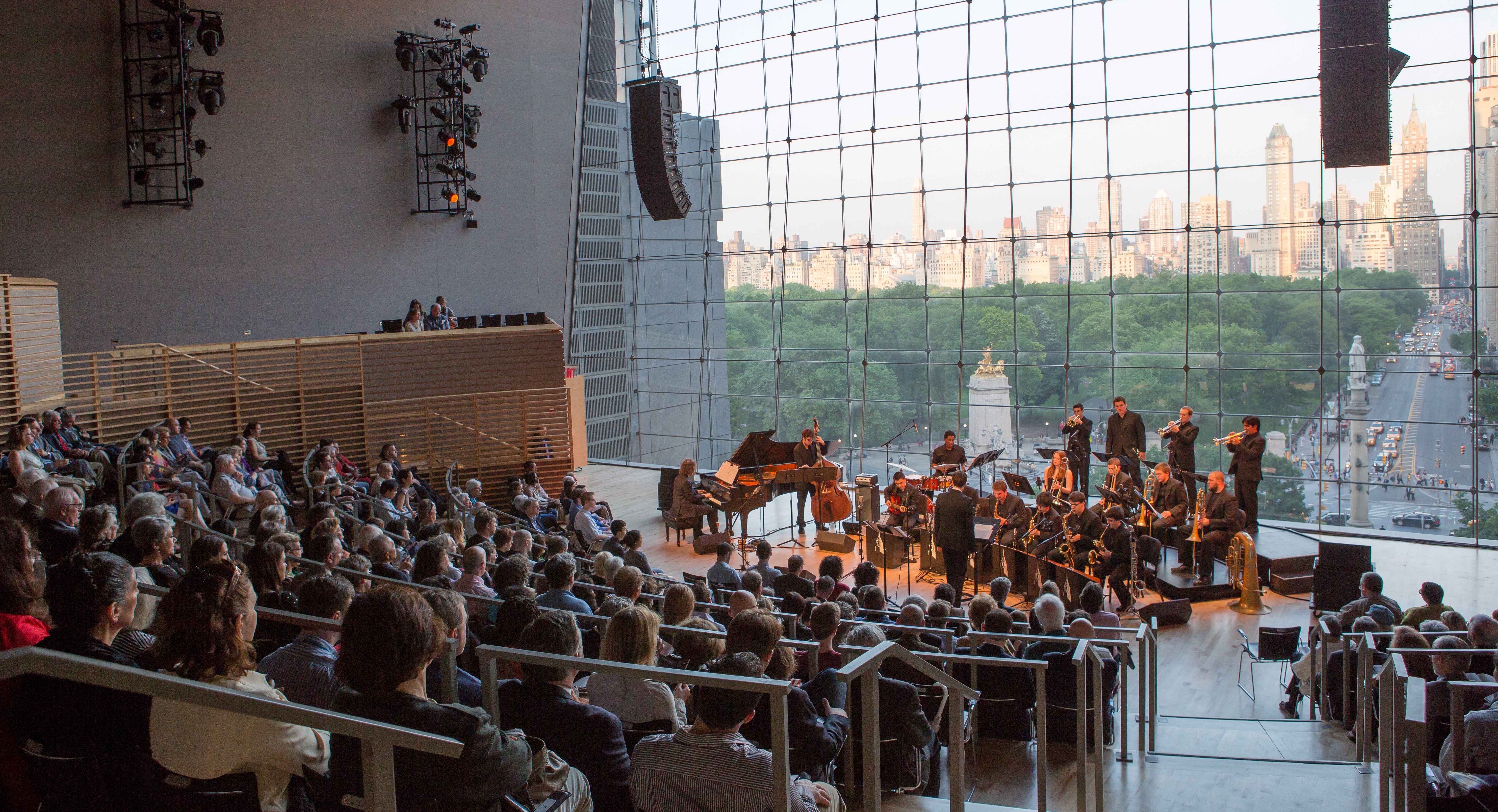 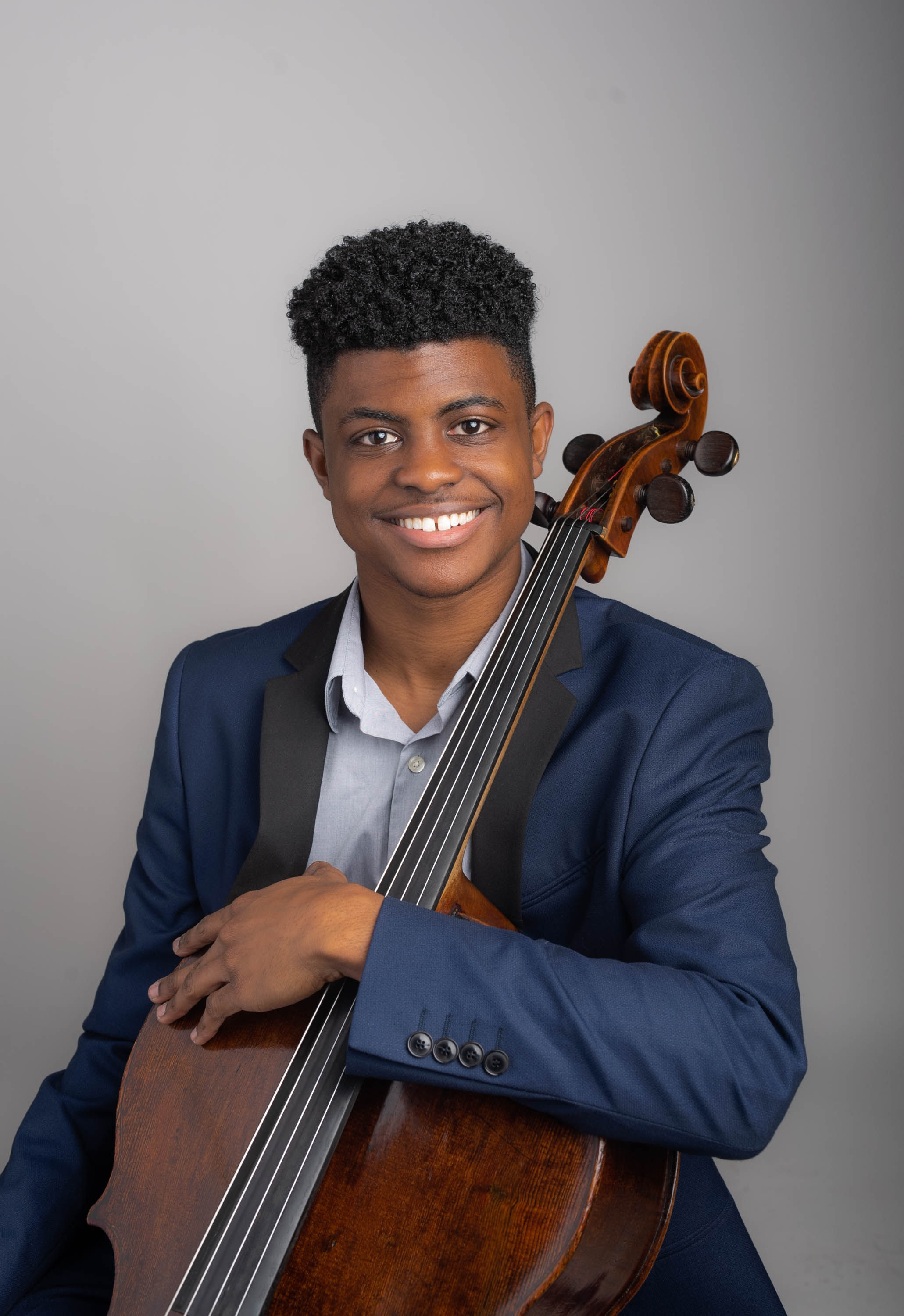 Sterling Elliott has soloed with the New York Philharmonic, the Cleveland Symphony Orchestra, Virginia Symphony Orchestra, the Hilton Head Symphony Orchestra, the South Bend Symphony Orchestra, the New World Symphony, the Buffalo Philharmonic Orchestra, the San Francisco Chamber Orchestra, and many more as well as a performance at the 2019 World Economic Forum in Davos, Switzerland. In 2015 and 2016 Mr. Elliott performed a 7-week national tour with the Sphinx Virtuosi, and in 2018 was a featured soloist on tour including a performance at Carnegie Hall. He began his cello studies at the age of three and made his solo debut at the age of seven when he became the first-place Junior Division winner of the PYO Concerto Competition. Other notable accomplishments include 1st place in 2019 National Sphinx Competition Senior Division, 2019 Camerata Artists International Competition, grand prize in the First Presbyterian Young Artist Competition, 1st place in the 2014 Sphinx Competition, 2014 Richmond Symphony Concerto Competition, and more. Mr. Elliott has enjoyed the honor of performing for cellist Yo-Yo Ma and also performing alongside recording artist Jennifer Hudson. Mr. Elliott currently studies with Joel Krosnick at the Juilliard School working toward an undergraduate degree in cello performance where he is a proud recipient of a Kovner Fellowship.