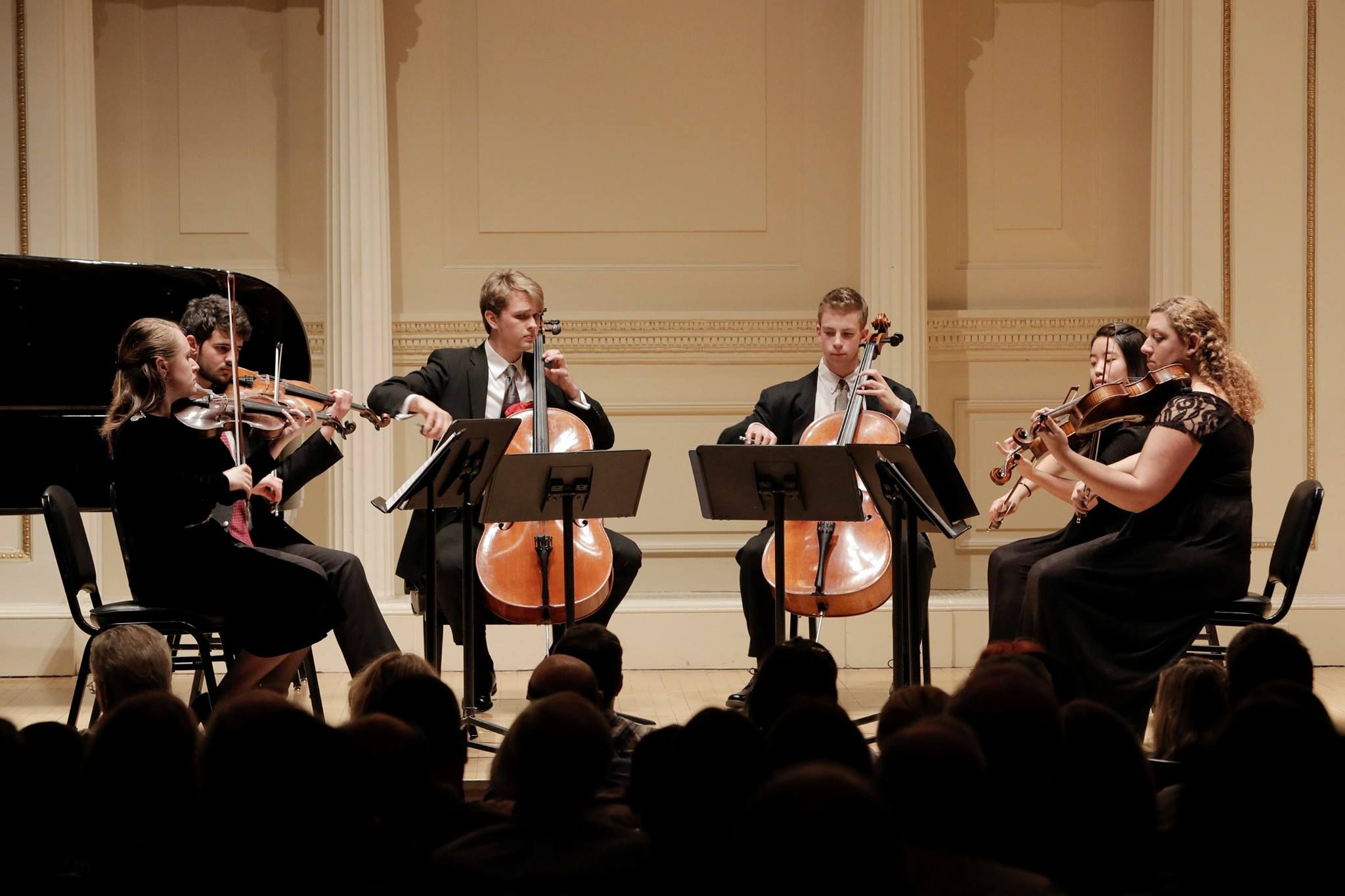 Tylor Thomas is currently pursuing a Professional Studies Diploma in Performance at Mannes School of Music where he received his Master’s Degree studying under the tutelage Kim Laskowski, associate principal bassoonist of the New York Philharmonic. Before moving to New York, Tylor got his Bachelor’s of Music degree at the Boston Conservatory, where he took instruction from Adrian Morejon, bassoonist of the Pulitzer Prize-winning Dorian Winds Quintet.

As a chamber musician, Tylor has spent 2016-18 as an Orchestra of St Luke’s Chamber Mentorship fellow, where him and his quintet, 13thStreet Winds, performed throughout the NYC public school system, exploring cultural diversity with kids through music. During the past three summers, Tylor has also been an intern and performer at the Imani Winds Chamber Music Festival, where he works closely with the Imani Winds, a major inspiration of his. During this past year, Tylor was a fellow in the Global Leaders Program, an international teaching artistry program, where he taught, performed, and advocated for music in Cambodia, Canada, Chile, Indonesia, Mexico, the Philippines, and Singapore.