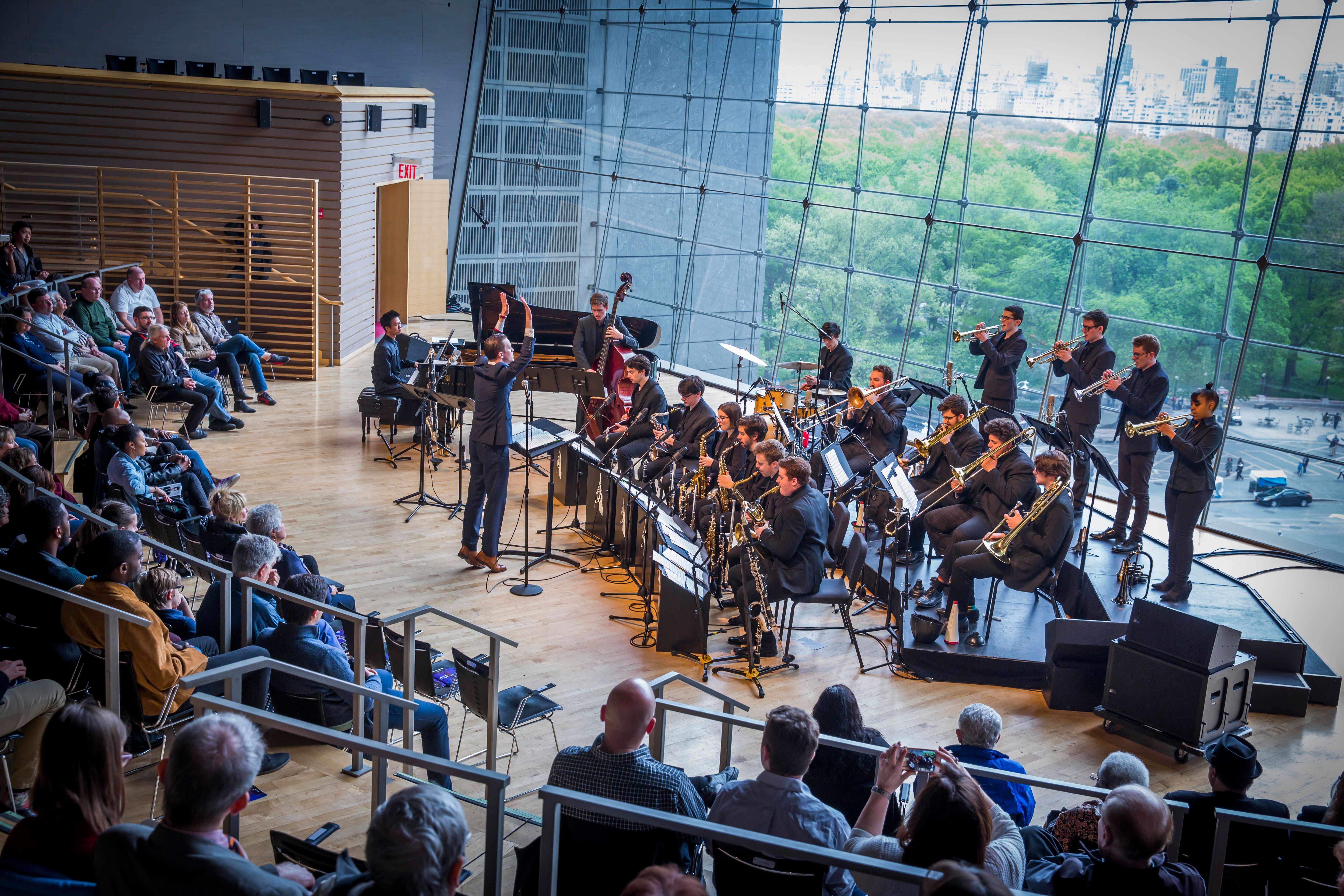 Andy Clausen is a New York-based composer, trombonist, bandleader, and graduate of The Juilliard School. Hailing from Seattle, Clausen relocated to NYC in 2010 where he enjoys a diverse schedule collaborating with filmmakers, folk and blues artists, classical composers, as well as New York's jazz elite. He has performed with Wynton Marsalis, Ron Carter, Benny Golson, Frank Wess, Gerald Wilson, Kurt Elling, The After Midnight Orchestra, Joe Lovano, Bill Frisell, Jason Moran, Dave Douglas, Wayne Horvitz, Andrew D'angelo, John Zorn, The American Brass Quintet, Feist, and My Brightest Diamond. The New York Times has described his work as “sleek, dynamic large-group jazz, a whirl of dark-hued harmony and billowing rhythm...The intelligent sheen of Mr. Clausen’s writing was as striking as the composure of his peers...It was impressive, and not just by the yardstick of their age.” Clausen is a founding member of The Westerlies, a new music brass quartet whose 2014 debut “Wish The Children Would Come on Home: The Music of Wayne Horvitz” was met with critical acclaim from NPR Fresh Air, Jazz Times, and was named the NPR Jazz “Best Debut of 2014.” Clausen’s awards include the Gerald Wilson Prize for Composition from the Monterey Jazz Festival, the Emerging Artist of The Year, and Alternative Jazz Group of the Year Awards from the Earshot Jazz Festival, and the Lotos Foundation Prize. In addition, Clausen has been commissioned by The New York Times, Dell, Bloomberg and Blue Chalk Media to compose music for film and television.