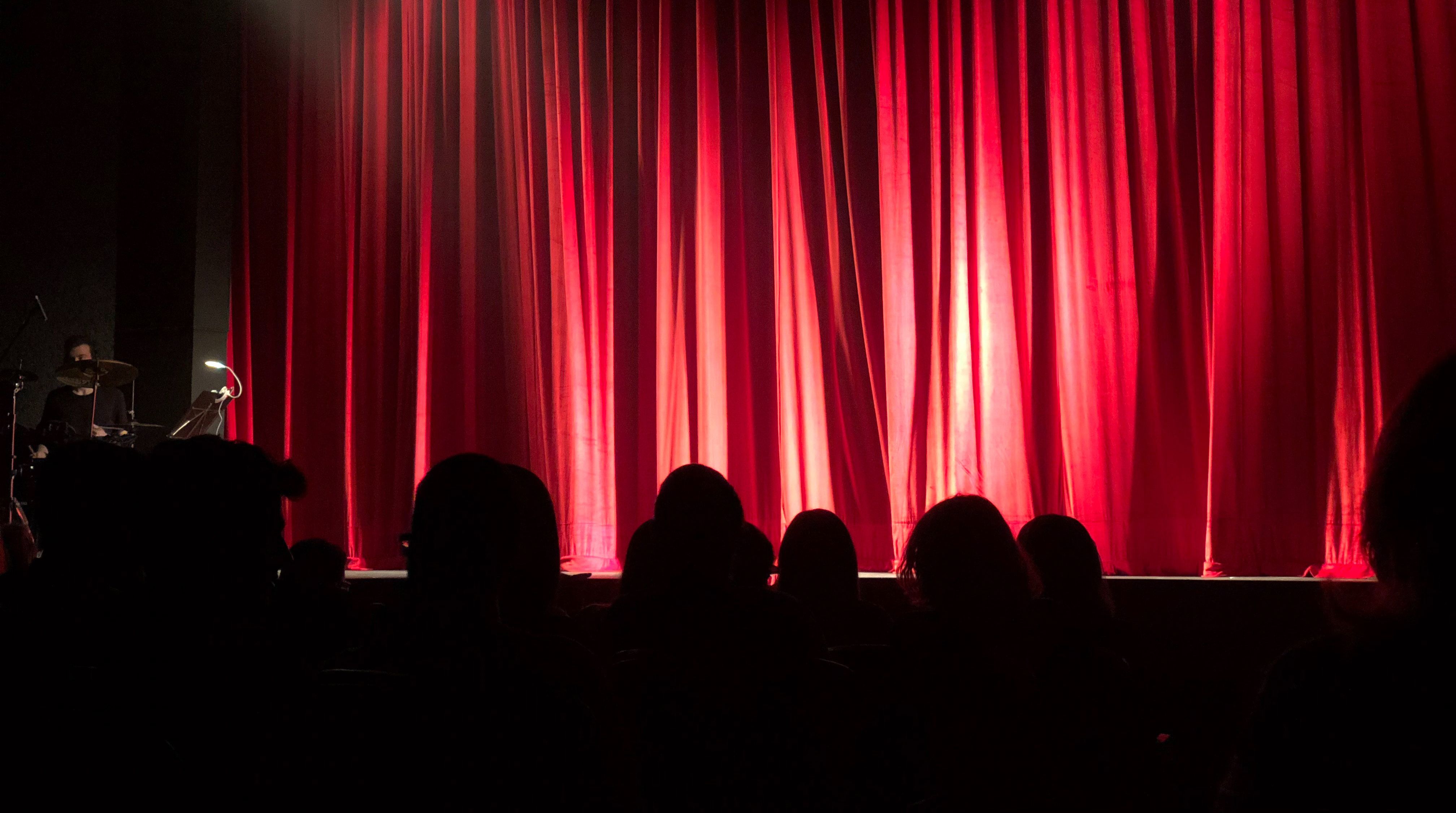 The New York Youth Symphony's Musical Theater Songwriting Program is specially designed to lead students between the ages of 12 to 22 through a range of musical theater songwriting processes. Whether their background is as a classical composer, singer-songwriter, performer, writer, or some cool hyphenate, this program will provide students with the opportunity to both study the fundamentals of musical theater songwriting and take artistic risks. Led by Director Anna Jacobs, weekly sessions will feature seminars, workshops, and masterclasses with some of Broadway's most distinguished composers, writers, performers, musicians, producers, directors, and designers. Throughout the year, students will also have the unique opportunity to workshop new material with performers from the Harlem School of the Arts and New York Film Academy, as well as a Broadway pit band.

Sharing of student works will take place throughout the year and culminate in a public performance at one of NYC's iconic cabaret venues, Joe's Pub in May, 2023.

By the end of the season, students in the Musical Theater Songwriting program will:

Please check the interview section of our website for eligibility and fee requirements, application information, and interview dates.