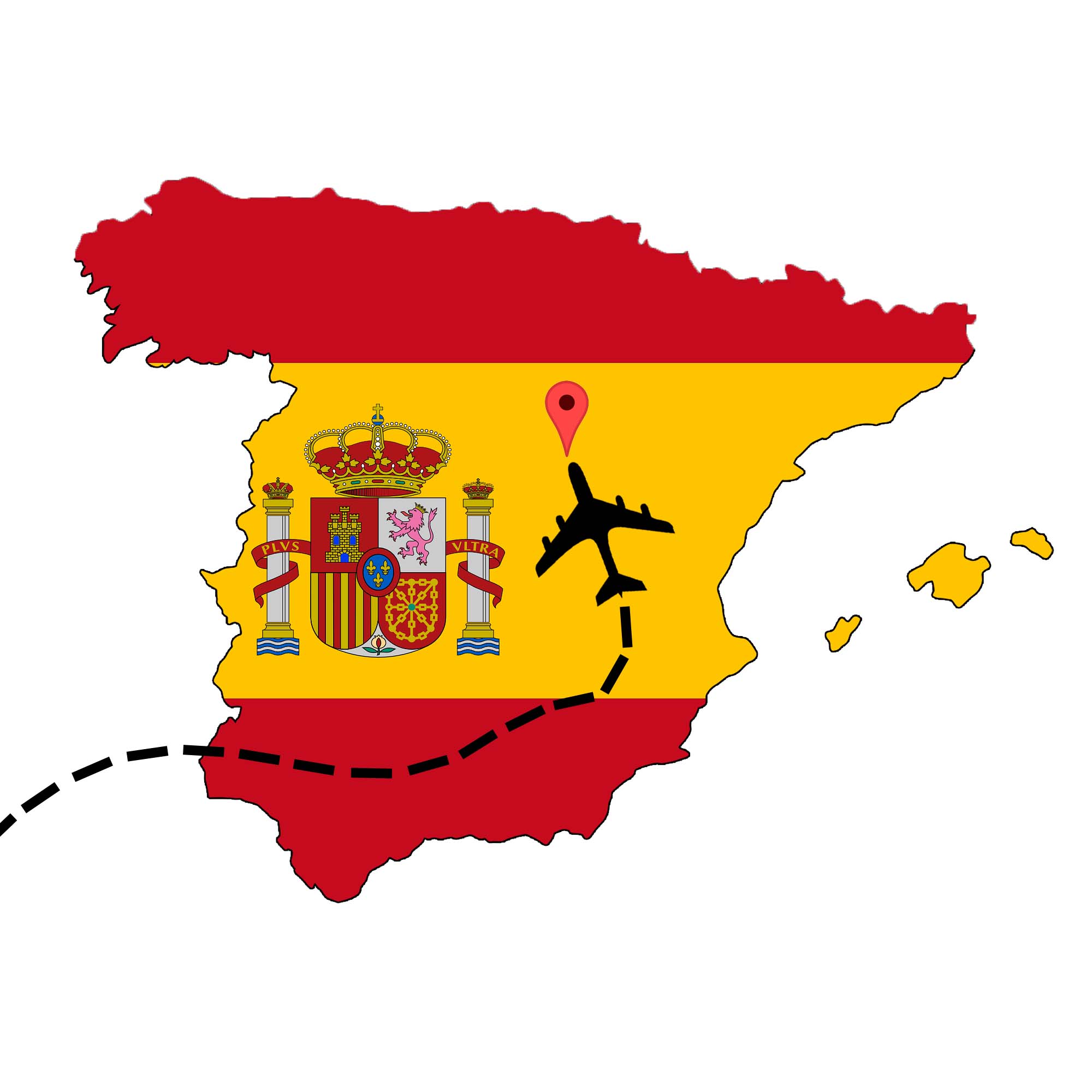 The New York Youth Symphony (NYYS) Orchestra and Chamber groups will make their European debut on a 10-day tour to Spain from June 26 until July 7, 2019. It will be the orchestra’s second international tour, after a wildly successful trip to Argentina in 2015. It will be the first-ever international tour for the chamber music program. For many of the young musicians of NYYS, this will be a once-in-a-lifetime trip with stops in Madrid, Seville, Málaga, Ronda, and Valladolid. This tour also offers an opportunity for cultural exchange, including side-by-side performances with Spanish students from Proyecto 10, Asociación Joven Orquesta Provincial de Málaga (JOPMA). These cultural exchanges will be first-hand educational interactions for our orchestra students to gain new perspectives on the world being a global musical citizen.

Catch Us On Tour!

The New York Youth Symphony (NYYS) is nationally recognized for its innovative educational programs for talented young musicians and for providing unparalleled opportunities to study with exceptional faculty and perform at world-class venues.  The NYYS is proud to welcome qualified students from all backgrounds to participate regardless of their ability to pay, made possible by the availability of over $1 million in scholarships. The organization offers groundbreaking and rigorous programs for students ages 12 to 22 in orchestra, chamber music, jazz, composition, musical theater composition, and conducting.  NYYS ensembles will present more than 20 free and ticketed performances this season, including concerts at Carnegie Hall and Jazz at Lincoln Center, reaching an audience of approximately 8,500 people.