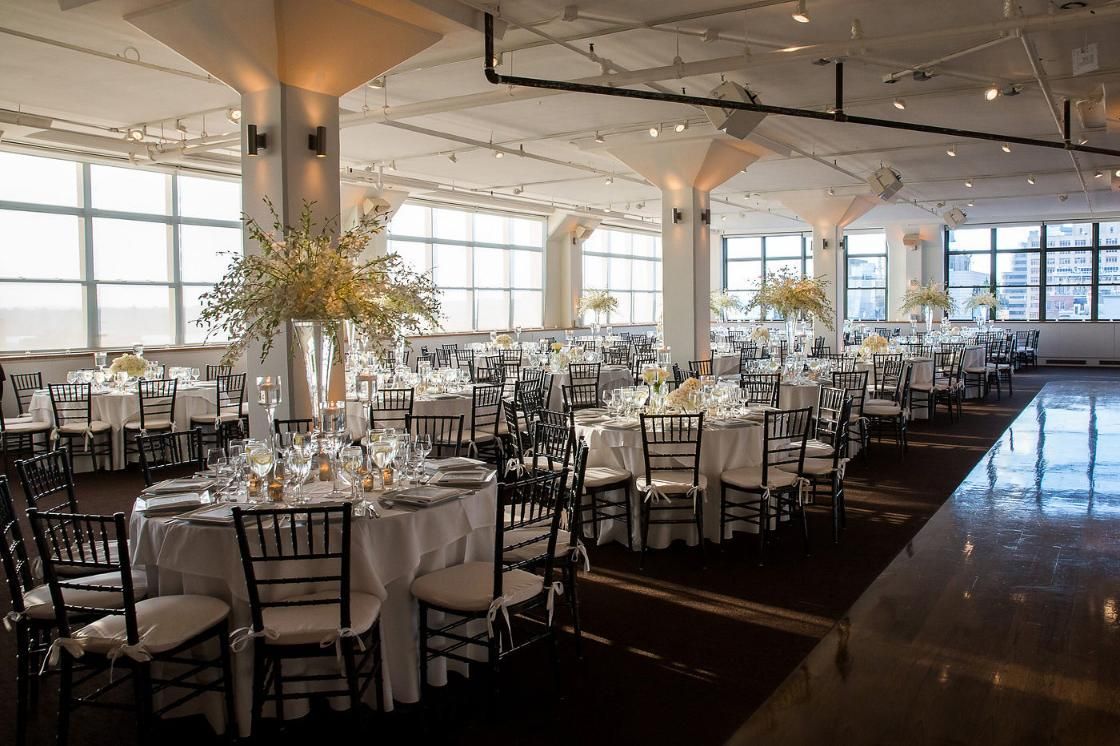 Donate to the Benefit

Thank you for joining the NYYS 59th Annual Benefit!

The New York Youth Symphony welcomed our patrons back to our 59th Annual Benefit on Monday, October 18, 2021, at 6:30PM - in-person at City Winery in NYC! The music-filled evening celebrated our talented students ages 12 - 22 who participate in our award-winning programs each year, and honorees Jessie Montgomery and Benson Chapman.

New York Youth Symphony was proud to honor composer, educator, and violinist Jessie Montgomery with the Theodore L. Kesselman Award for Arts Education, and NYYS Trustee Benson J. Chapman and the McCutchen Foundation with the Johanna and Leslie Garfield Award for Arts Philanthropy.

The Benefit is the organization's largest and most important fundraising event of the year. Funds raised support the NYYS’s innovative educational programs, which educate and inspire young musicians through exceptional training and performance opportunities. More than 7,000 students have participated in the orchestra, jazz, chamber music, composition, musical theater songwriting, and conducting programs since the founding of the NYYS in 1963.

Jessie Montgomery is an acclaimed composer, violinist, educator, and NYYS alumna. She is the recipient of the Leonard Bernstein Award from the ASCAP Foundation and the Sphinx Medal of Excellence, and her works are performed frequently around the world by leading musicians and ensembles. Her music interweaves classical music with elements of vernacular music, improvisation, language, and social justice, placing her squarely as one of the most relevant interpreters of 21st-century American sound and experience. Her profoundly felt works have been described as “turbulent, wildly colorful and exploding with life” (The Washington Post). Her growing body of work includes solo, chamber, vocal, and orchestral works. Some recent highlights include Shift, Change, Turn (2019) commissioned by the Orpheus Chamber Orchestra and the Saint Paul Chamber Orchestra, and Coincident Dances (2018) for the Chicago Sinfonietta. Since1999, Ms. Montgomery has been affiliated with The Sphinx Organization, which supports young African-American and Latinx string players and has served as composer-in-residence for the Sphinx Virtuosi, the Organization’s flagship professional touring ensemble. She holds degrees from the Juilliard School and New York University and is currently a Graduate Fellow in Music Composition at Princeton University. She is Professor of violin and composition at The New School. In May 2021, she began her appointment as the Mead Composer-in-Residence with the Chicago Symphony Orchestra.

Benson J. Chapman serves on the Board of Trustees of the New York Youth Symphony and the McCutchen Foundation. A semi-retired CPA, Mr. Chapman was partner in a public accounting firm, and subsequently a Vice President with an insurance company. He currently works as an officer and on the Board of Directors of a hotel in Washington D.C. Born in Paterson, NJ, Mr. Chapman lives in Wayne, NJ with his wife Marcia. They have three children and two grandchildren. He has enjoyed traveling the world, reading, and keeping current with professional developments. He received his Bachelor’s Degree from the University of Pennsylvania and his MBA from Northeastern University. In addition to serving on the NYYS board, Mr. Chapman volunteers with various organizations including the Daughters of Miriam Center for the Aged, the Jewish Historical Society of North Jersey, the Chilton Medical Center Foundation, the Service Corps of Retired Executives, the Journal of Accountancy and the Tax Executives Institute.

The McCutchen Foundation was formed in 1956 by Brunson and Frances McCutchen. The McCutchen family members were long-time residents of Princeton, New Jersey. The guiding principles of the Foundation are to support worthy philanthropic causes throughout the United States and to contribute generally to the public welfare through the alleviation of human suffering, and the advancement of science, education, and the cultural arts. Brunson and his son, Charles, were inventors who held several patents. Charles received his undergraduate degree from Princeton University and his PhD in physics from Cambridge University. He spent most of his career in research at the National Institutes of Health. After the passing of his parents in the 1980s, Charles was the principal manager of the Foundation until his passing in September 2020 at the age of 91. Over the past 27 years the Foundation has made grants totaling $25.3 million. In 2020 alone, the Foundation made grants to 51 recipients.