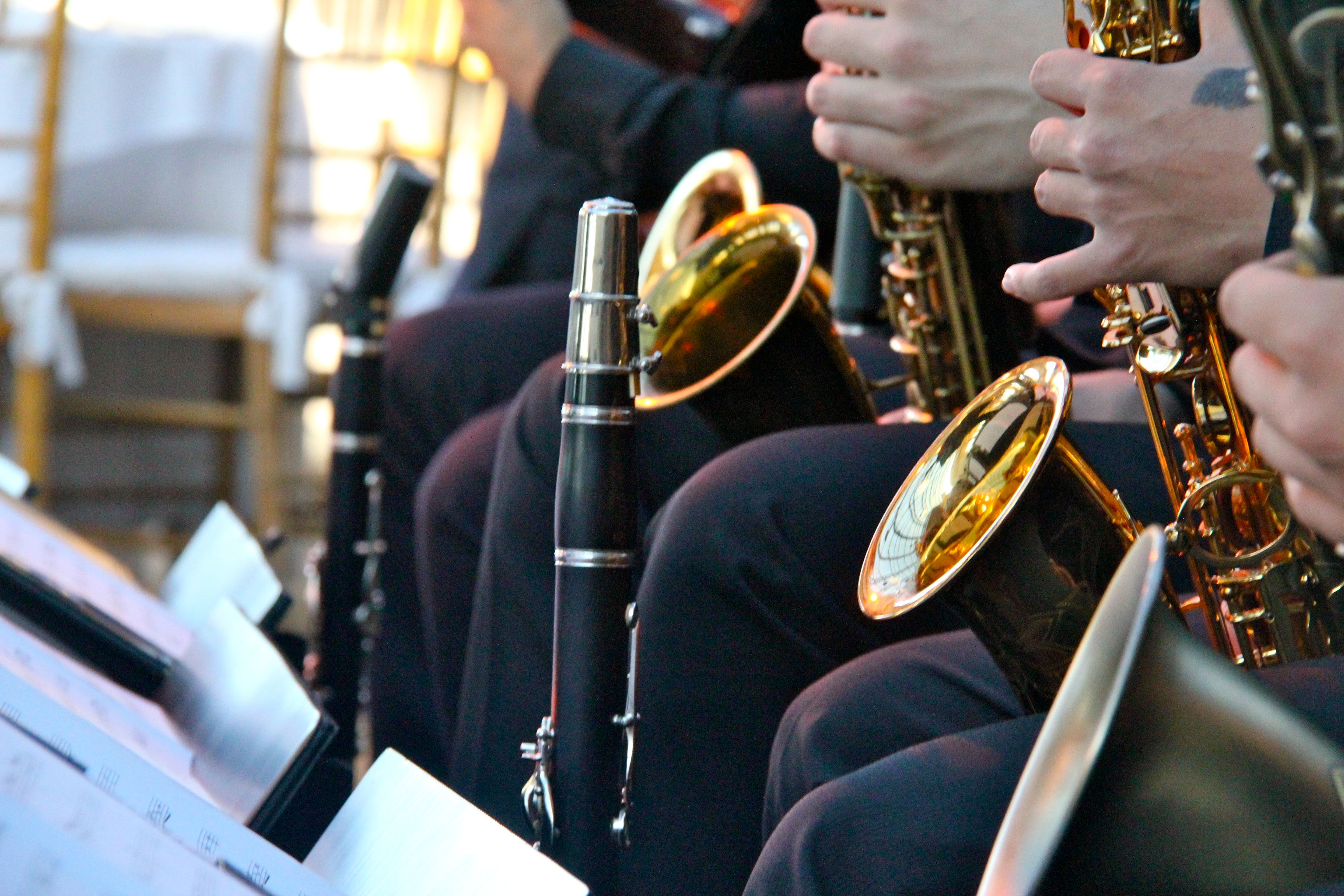 The NYYS Orchestra, led by Music Director Michael Repper had to cancel its spring concert at Carnegie Hall. With all that's been upended in the past few weeks, we are pleased and proud to share with you a moving display of hope, community and resilience, as 71 members of the orchestra come together virtually from their isolation points across the country to perform this uplifting movement from Mahler's Symphony No. 1, "Titan". This video was edited by our own NYYS violinist, Raina Tung. Enjoy!

Joshua Gersen led the NYYS Orchestra on its first ever international tour to Argentina in summer 2015. This performance of Beethoven's Symphony No. 7 was recorded at the Usina del Arte in Buenos Aires on July 3, 2015.

Over 150 works have been commissioned by the New York Youth Symphony for orchestra, chamber music, and jazz ensembles. Molly Joyce's Fresh was premiered at Carnegie Hall, and also recorded live at the Usina del Arte in Buenos Aires, Argentina, on July 3, 1015.

Trumpeter Sean Jones appeared with the band at Dizzy's Club Coca-Cola, Jazz at Lincoln Center during the 2016/17 season with Andy Clausen, director.

Matt Holman led the jazz band on tour to Brazil, March 18-24, 2016. The performances of Tempus Fugit and A Night in Tunisia were recorded live at the Bourbon St. Music Club in Sao Paulo, Brazil.

Take The A Train performed by the New York Youth Symphony's Jazz at Jazz @ Lincoln Center's The Allen Room on May 23, 2012.

Trio Specula perform Arensky's Trio in D minor, Op. 32, I. Allegro moderato, at the National Arts Club in the 2011/12 season.

The Caedmon Quartet performs Brahms' String Quartet in C Minor in the 2011/12 season.

John Corigliano speaks about his composition Three Hallucinations from the film Altered States in the 2005/06 season.